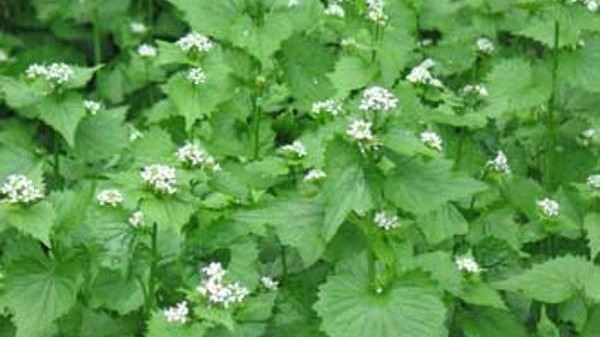 Invasive species usually don't spread very fast on their own, but are often spread inadvertently (but very quickly) by humans. Seeds can get stuck in vehicle or bike tires, the tread on our shoes, or even on our clothes or pets. We might even buy an attractive (but invasive) plant at a nursery. We could spread invasive pests when transporting firewood. Or if we don't clean, drain, and dry our watercraft, we could spread invasive species between waterbodies.

Most of the invasive species in county parks are aquatic or terrestrial plants, though we do have other invasive pests like Emerald Ash Borer in Story County. 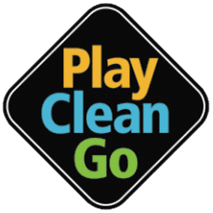 You can help stop the spread

We partnered with Play Clean Go and local Eagle Scouts to provide boot brush stations in several county parks with particularly bad invasive species problems. Interpretive panels educate about the invasive species found in that particular park, and we ask that you clean off your shoes when you arrive and before you leave to help stop the spread. 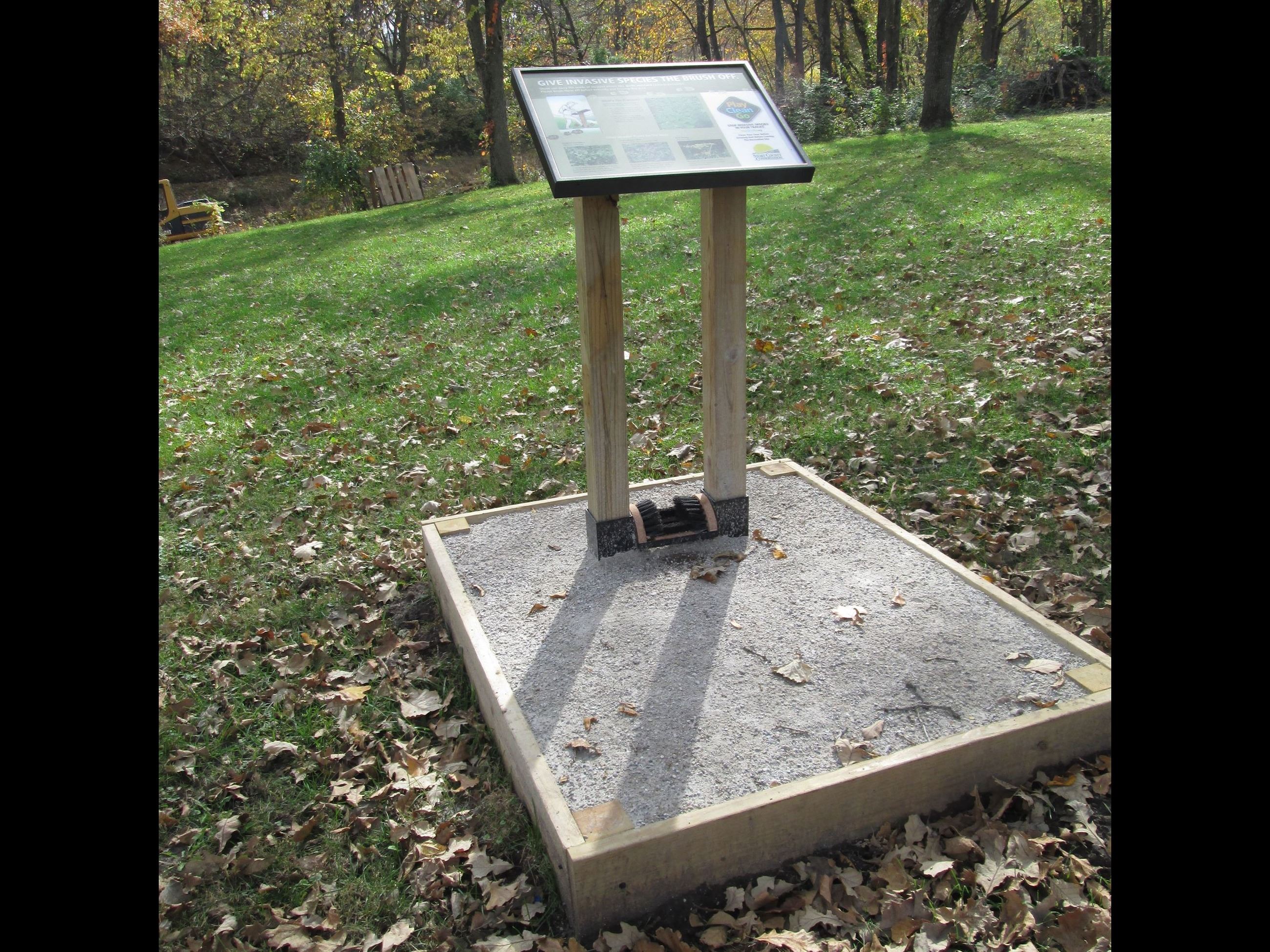 If you're a prospective Eagle Scout looking for a project, we'd love to have more of these in the county parks!