Paving will improve connectivity between communities and the High Trestle Trail and will hopefully get more people outside and engaged in nature. This trail is part of the American Discovery Trail and in spring 2019 it was announced that it would also be part of the Great American Rail Trail. Stretches will be paved as funds come available according to the master plan.

The first four-mile stretch between Slater and Huxley was completed in summer 2019. That stretch cost approximately $650,000 and was 75% funded by grants. 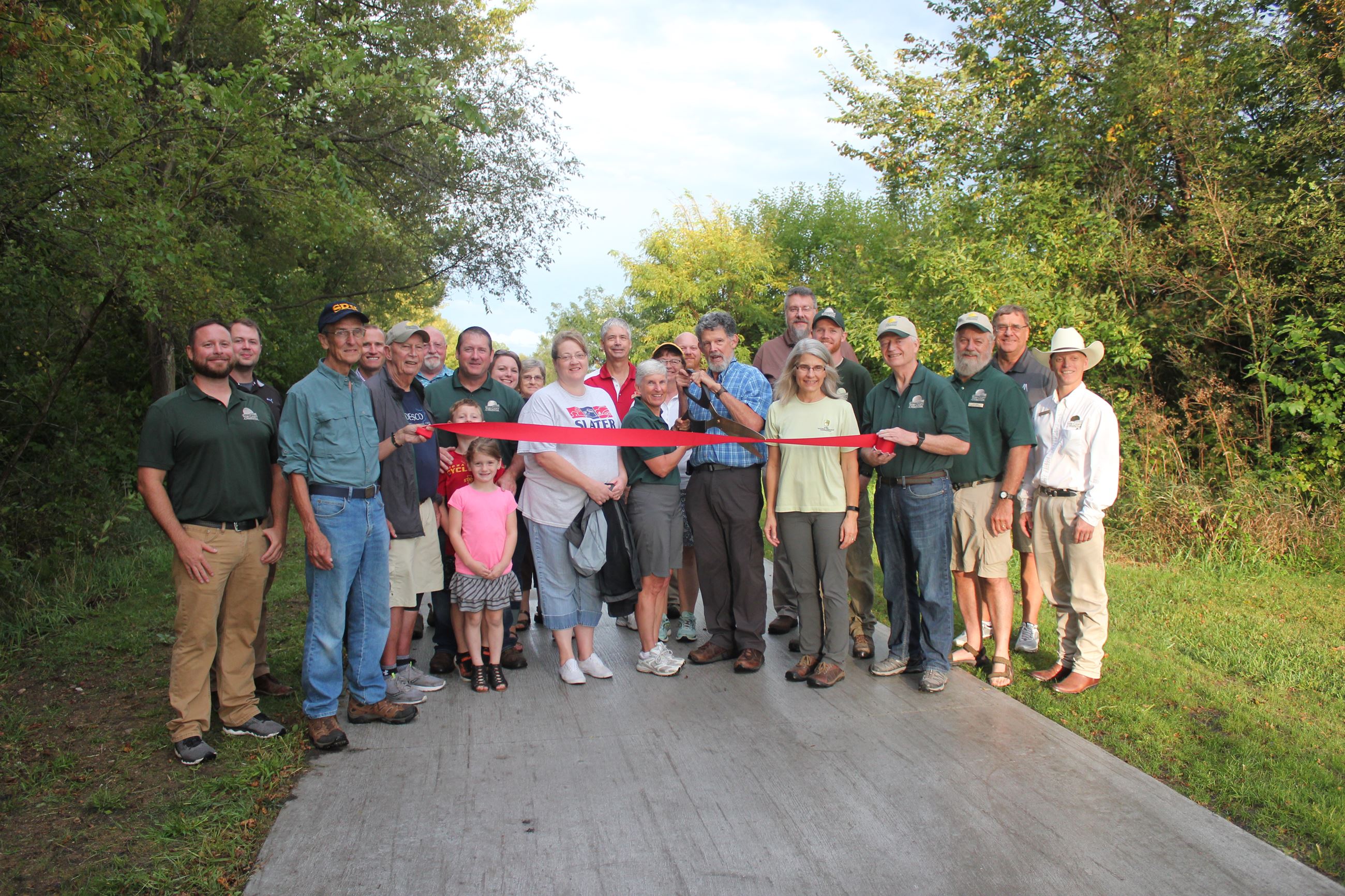 Phase 2 of the paving efforts along the HOINT has been completed and is open to the public. This section of trail is 3.32 miles and connects to the paving efforts of the City of Huxley and previous paving efforts by Story County Conservation. The HOINT is now paved from its junction with the High Trestle Trail in Slater, all the way to the South Skunk River Scenic Bridge east of Cambridge totaling over 9 miles. Efforts are in progress for the continuation of paving to the east.